You are here: Home / Blog / How To Test Your Digital Business Idea Before Development? A Complete Guide

How To Test Your Digital Business Idea Before Development? A Complete Guide 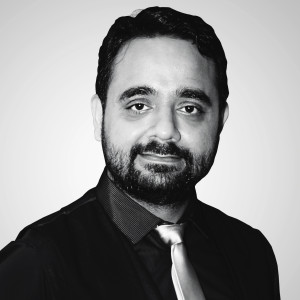 No one gets things right the first time.

As a UX Designer, I build a high-fidelity prototype that will mimic the real thing and present it in front of your users before you even start developing the actual product.

I collect insights from user testing, and prioritize features and target the direction you are developing your product.

Seeing input from your users could help you decide what’s best. Contact me to "Test Your Idea!"

Let's talk about how it's possible?

The importance of testing your business idea

Testing a business idea is crucial to its success. If you blindly assume an idea will be a big hit, you're risking a great deal of time, money, and other resources invested in its launch. Businesses often skip this step because they're in a rush to launch their product. They don't create a business plan or business model based on their market testing/research, pursuing their business journey without a road map.

Additionally, they fail to identify exactly who their target audience is. Until you test your idea, you won't know who will find it useful. Without this information, your marketing could fall on deaf ears, getting you nowhere with your product idea — even if it's a great one.

Factors that contribute to the success of your idea

Validation is a continuous process for improving your idea and doesn’t stop with the first assumption. Even if you had a real problem and a validated solution for it, there are other aspects that might need to be validated as you develop your idea:

Steps to testing your business idea

Here are eight steps to testing your business idea to determine its value proposition.

1. Build a prototype or test service.

Prototyping is an experimental process where designers implement ideas into tangible forms of varying degrees of fidelity to capture design concepts and test them with users.

Prototypes allow designers to refine and validate designs quickly and without the huge investment costs associated with the development of entire solutions. Most importantly, prototypes help learn from failures, receive feedback and incrementally polish the offerings to meet the ultimate user needs.

Briefly put, prototyping is the blood of the entire design process — be it product, communication, system, experience, or service design.

However critical, prototyping is not always easy to implement in practice. When, designing intangible offerings, such as services, it is hard to imagine how to actually materialize the concepts so that they can be tested. Designers who have been facing the problem for a while, have come up with some solutions.

I personally use the Axure RP tool to build high-fidelity prototypes. On other hand, for small apps, I can build a prototype using Figma or Adobe XD

An MVP (Minimum viable product) is a basic, launchable version of the product that supports minimal yet must-have features (which define its value proposition). An MVP is created with an intent to enable faster time to market, attract early adopters, and achieve product-market fit from early on.

Once the MVP is launched, initial feedback is awaited. Based on this feedback, the company will reiterate to fix the bugs and introduce new features that those early adopters suggest.

The MVP approach allows for:

When validating a new idea and gathering feedback, involving the right audience is the key.

Although your nearest and dearest are the first ones to support your idea, friends and family aren’t usually the most reliable source of feedback.

Your idea validation process depends on the ability to gather accurate information regarding your idea. Therefore, finding the right people who know enough about the business or the topic of your idea is necessary.

For example, if your offering is a B2B product for the Fortune 500, you probably want to reach out to them.

What applied design thinking in product development claims for itself is that it is based on the customers’ wishes and points of view. But sales representatives often complain that even if product development is closely integrated with sales, key elements of the sales process are not given due consideration in the design-thinking process. Still, the following questions are relevant already at the outset of the product development phase:

Addressing them only once the finished product is “on the table” falls short and does not bear witness to customer-oriented thinking.

You can't just ask customers what they want and then try to give that to them. By the time you get it built, they'll want something new.

Test your prototypes before production

Instead of fixing flaws in an existing product, you can just prevent them from happening.

Run several rounds of testing on your prototypes within the design process and before the production. This will allow you to uncover and fix usability issues early on and save you tons of money!

UI UX Designer. Consultant. Partner. Helping Digital Startups & Stakeholders Grow Their Business
As Founder of Think 360 Studio, Prince has the ambitious goal of improving the design of the web & mobile by introducing new standards for people who give a damn about design.

Every so-called Designer should read it once

My Day as a User Experience Designer!

I'm part of this design community on linkedIN where we recognising the talent and effort of the best UI/UX designers, Web/Mobile app developers and Agencies in the world. 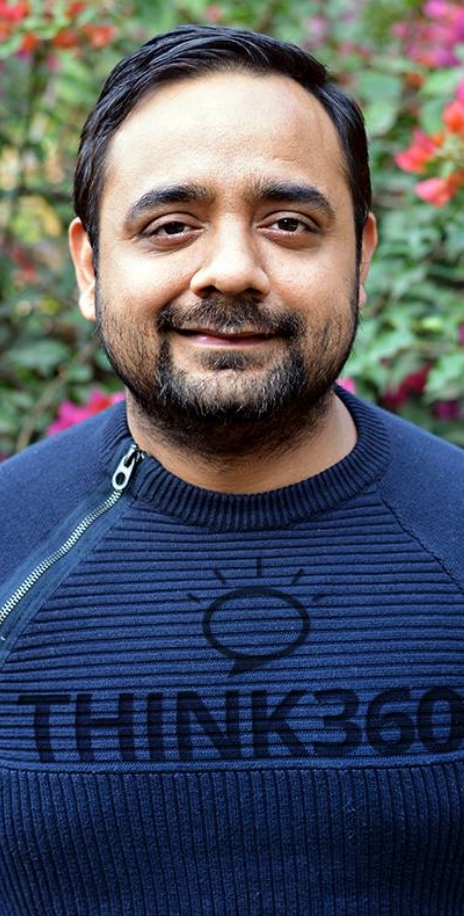 I’d love to hear more about your vision for what you want to achieve.